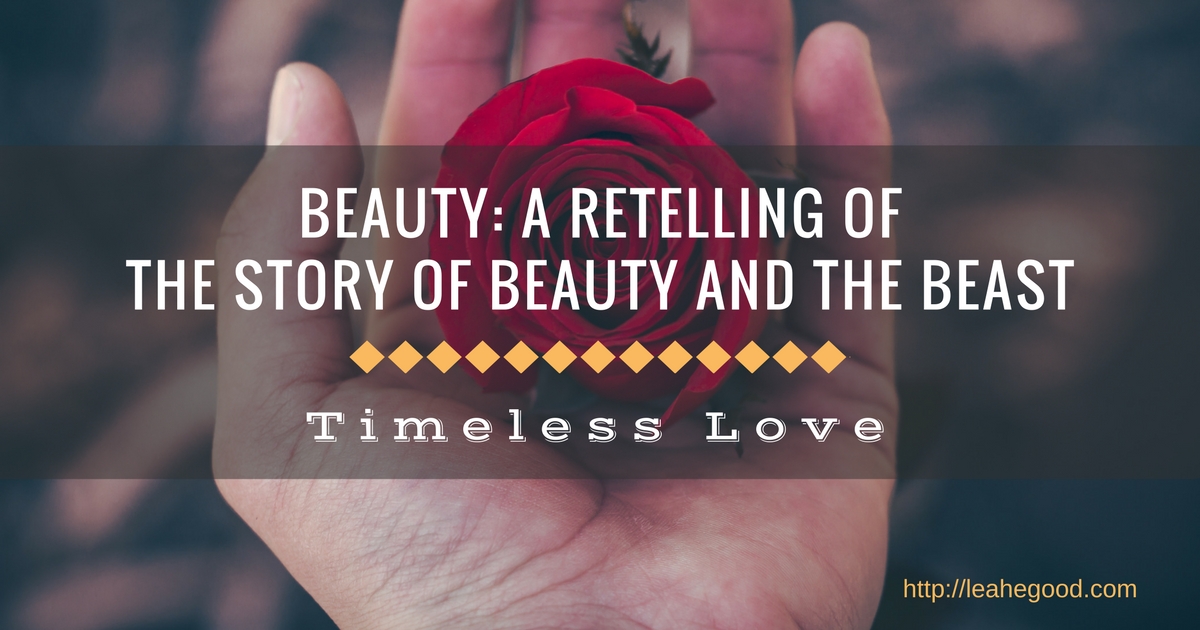 “Tale as old as time,” says the classic song. It might be more true than the songwriter intended. 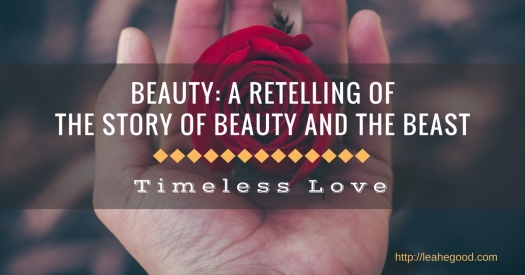 I’ve been wanting to re-read Robin McKinley’s retelling, Beauty, for awhile. The book was my first introduction to the Beauty and the Beast story and, several retellings later, is still my favorite. The burst of online chatter about the new movie seemed as good a reason as any to pull it off the shelf and get lost in its pages.

Why Do We Keep Coming Back?

At surface level, it’s a playground for the imagination. What girl doesn’t enjoy being whisked off to a place where furniture obeys your whims, sumptuous food fills the table for each meal, and there are new, sumptuous gowns to wear every day? However, I think it takes more than descriptions of a fantastic dream world to hold not just our imagination but our hearts.

Beauty in Beauty and the Beast

Beauty and the Beast often receives praise as a story that shows a romance that is not based on looks. We’re typically bombarded with visual messages that tell us beauty is based on how clear our skin is, how much we weigh, and how we measure up to the illusive cultural standard of beauty. It seems we’re equally inundated with voices telling us ignore the beauty culture and love ourselves the way we are.

I personally enjoy the fact that this story skirts both extremes fairly well. Beauty (in McKinley’s retelling) considers herself somewhat ugly, but her stubborn opinion of her looks doesn’t cripple her self-esteem. Turns out, she’s actually quite pretty both inside and out. The Beast is … well, he’s the Beast. The whole point is for him to look fearsome. But his deferential treatment of Beauty and quiet regret quickly wins the affection both Beauty and the reader.

The story’s message about physical appearance is a good one, but it’s not what I think makes it gripping.

Tale as Old As Time

Once upon a time–almost at the very dawn of time, in fact–a story began. The very first man to walk the earth disobeyed an important command and fell under a curse. His soul, the most beautiful thing of creation, would be ugly and unfit for paradise until One came in love and paid the price to make the soul beautiful again.

As far as I know, Beauty and the Beast wasn’t intended to be an allegory (And I’m almost positive this retelling wasn’t), so the comparison to this, the oldest and most powerful story in the world, breaks down if you try to align them too closely. No question, though, the story trumpets the value and power of sacrificial love.

In the end, it’s Beauty’s love that facilitates the Beast’s transformation from something terrible to something wonderful. She doesn’t have to die, but she does display a willingness to give up life as she knows it in order to love the Beast.

The Beauty of Redemption

Even when someone hasn’t come to appreciate the salvation story of the Bible, even when we’re not paying attention, we’re all attracted to tales of redemption. Something built into our nature gravitates to the idea something unattractive becoming beautiful. And if love–that thing we all crave–is part of the narrative … well, it’s almost irresistible! 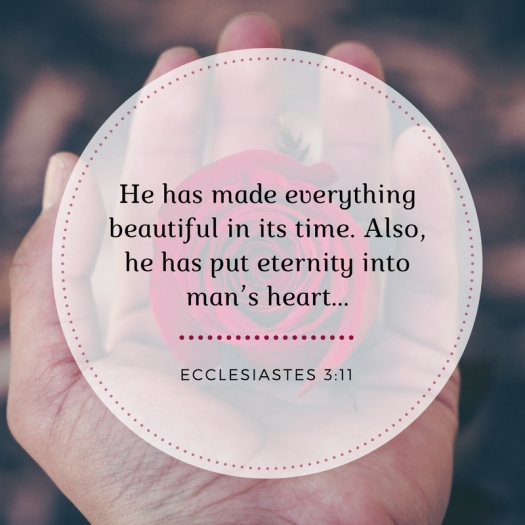 Can you think of any more great themes in Beauty (or a different version of the Beauty and the Beast story)? I probably could, but then this post would be way too long!

5 Replies to “Beauty: A Retelling of the Story of Beauty and the Beast”