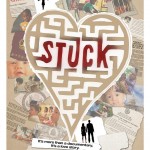 I know, I know. Fridays are for book reviews, not movie reviews. I didn’t have enough time to read a new orphan/adoption book this week, though, so a movie review it is. If you want a book review check out Saving Levi, A Horse to Love, or Bridge Called Hope. But for now…

International adoption is known for it’s hefty price tag and frequently long duration. Why does it take so long when so many children around the world wait for forever families? This documentary follows three families through their international adoptions, and provides a very personal look at the joys and heartaches of the process. It also provides a glimpse at international laws and treaties that cause adoptions to be held up for years with very little reason.

Yes, it’s true, I cried my way through this film not once, but twice. It’s heartbreaking to watch parents struggle against a convoluted system while loving children they can’t be with or take care of. And it’s wonderful (in a tearful sort of way ;)) to see these parents finally united with the children they have fought for. You can rent it for a week on Amazon or buy the DVD off the Both Ends Burning website. Want to know more? Read my friend Marli Renee’s blog post or watch the Stuck trailer over on the Teens Interceding for Orphans.

What do you know about the cost and time involved in international adoption? What are your opinions on the subject?

Care about orphans? Check out my new website, Teens Interceding for Orphans. 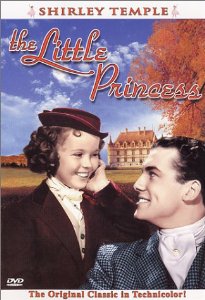 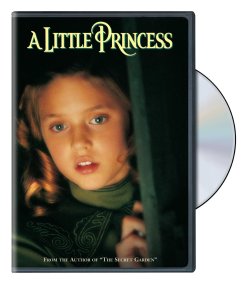 A Little Princess, staring Liesel Matthews:
This was my second foray into the world of Little Princess movies. I had just read the book and realized that the Shirley Temple version did the story wrong, so I decided to see if the library carried a different version. (I was hoping to find one where Dad actually died and his friend rescued Sara.) This movie is a bit more accurate. The old man next door at least plays a part in Sara’s happily ever after. Miss Amelia (Miss Minchin’s sister), is particularly funny in this movie. And Becky is so sweet. My one complaint/warning about this film is that the Buddhist/Hindu culture Sara was raised in (she grew up in India) came through much more in this film than in others. 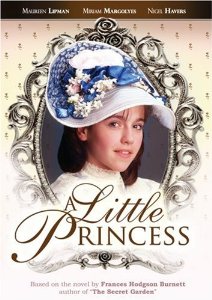 A Little Princess, staring Amelia Shankley
This version of The Little Princess is my most recent discovery, my favorite movie rendition of the story, and (not surprisingly!) the most accurate to the book. It was originally created for PBS and the film quality is similar to classic BBC films. It still does not adhere 100% to the books, but it comes about as close as a movie rendition can (and, yes, her father dies, and it’s his friend who finally rescues Sara from her life of drudgery). If you can get your hands on it, this is definitely the version I recommend. You’ll probably want to check with your library, though. Used copies on Amazon start at $75.

What’s your favorite movie version of A Little Princess? Did I miss any of them?

Leah Good is a participant in the Amazon Services LLC Associates Program, an affiliate advertising program designed to provide a means for sites to earn advertising fees by advertising and linking to amazon.com.
Loading Comments...